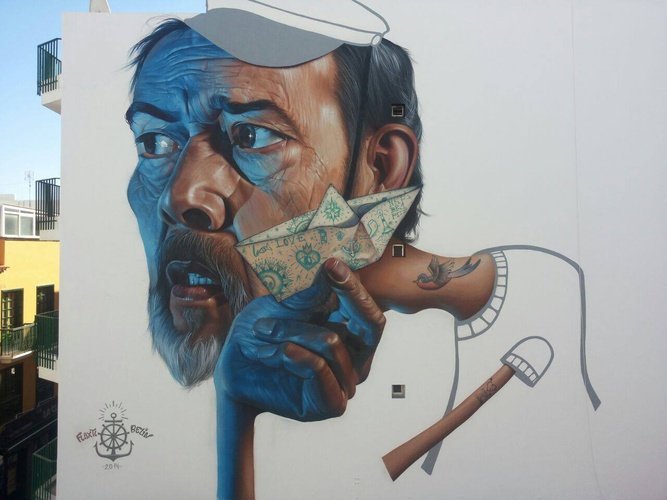 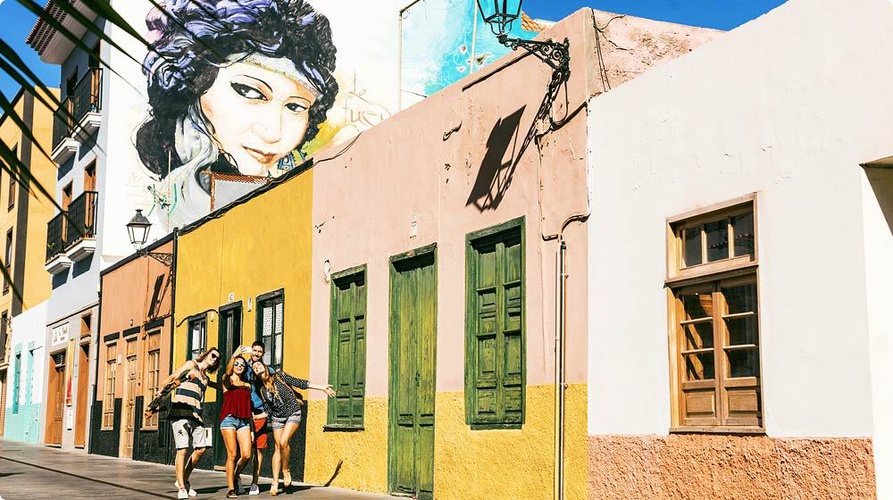 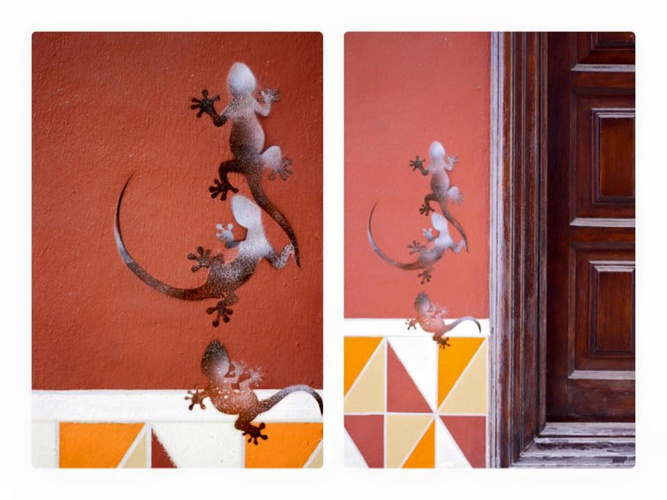 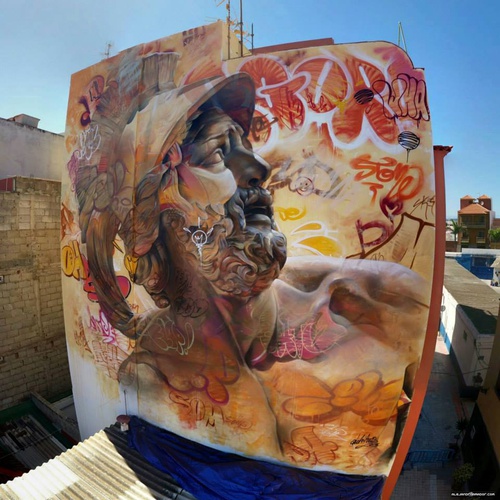 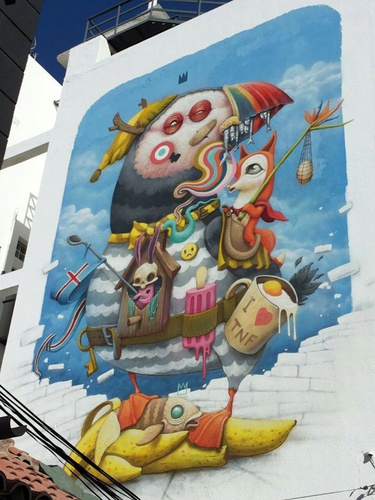 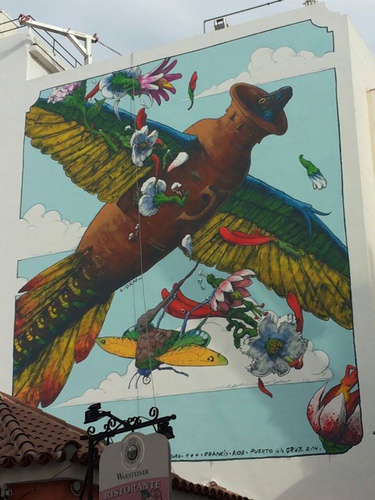 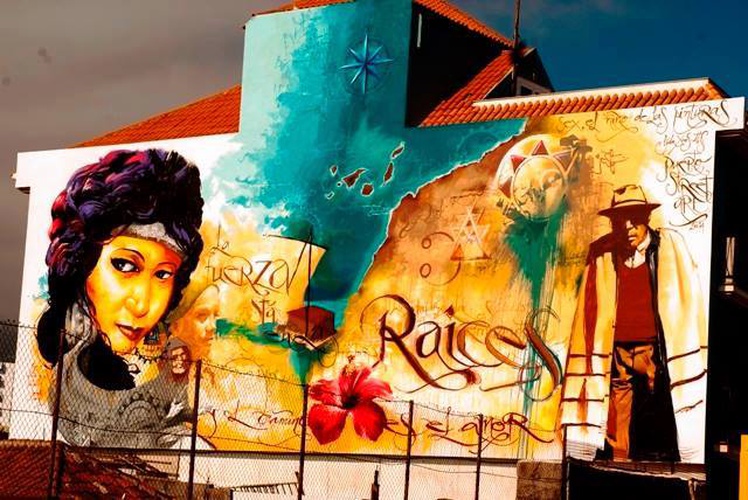 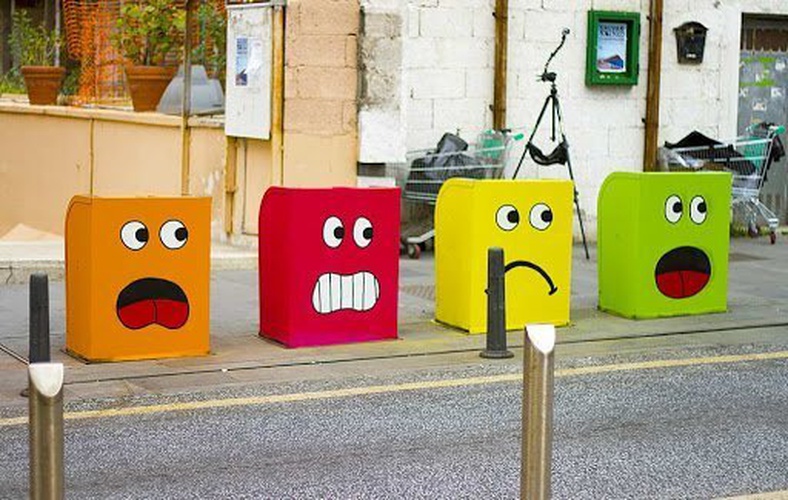 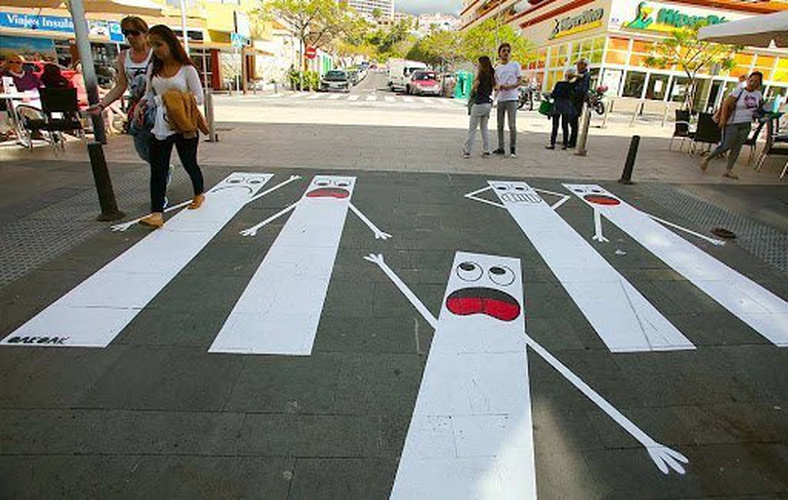 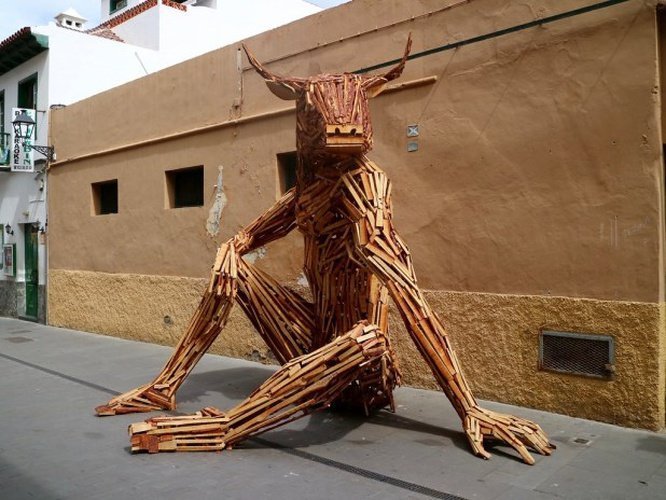 Puerto de la Cruz, a tourist city in the north of Tenerife where tradition and disruptive modernity merge.
As a result of the artistic concerns that have always characterized the city of Puerto de la Cruz in Tenerife, as a port city open to the Atlantic Ocean, with a clear seafaring essence and whose history and development are closely linked to travel, migratory flows and cultural exchange, Puerto Street Art has been born as an urban art project started in 2014, which uses the city as a support, turning it into a true open-air museum.


This initiative began in the traditional fishing neighborhood of La Ranilla, whose different phases have been happening at the same time as other major cultural events in the city are held: the Mueca Festival and the Periplo Festival.
More than a dozen internationally renowned artists have captured their work in 17 large murals distributed on bare facades of buildings in the tourist center. This is an ephemeral art exhibition that allows the traveler to take a walking tour of the historic center of the city, surprising themselves with the beauty of these works and allowing themselves to be enveloped by the warm and bohemian character of the city.

But not only do you have to look at the sky on this artistic tour to be amazed, you can find art everywhere, from diverse urban objects to details on facades, tree trunks or even containers and pedestrian crossings.
Even during the dates of the festival, it is possible to admire works of an ephemeral nature, which are those destined to erase their mark over time, such as this minotario by the ephemeral Neapolitan artist, Luigi Stinga.

If you are on holidays in Tenerife for a few days, be sure to visit Puerto de La Cruz and its open-air museum, Puerto Street art. Take advantage of the visit as well to stroll around its protected old town with its picturesque cobbled streets and reach its intact fishing harbour, which is the symbol of the city.
Puerto de la Cruz has much more to offer. In the next posts we will reveal all its secrets.
Zurück
Teilen